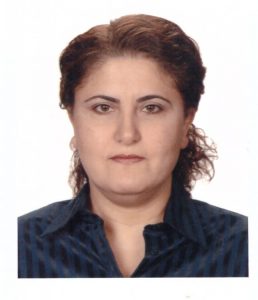 SPACE Studies annouces Assistant Professor Ayla Torun (New Media Department, Nisantasi University) as a Keynote Speaker at SPACE International Conference 2018 on Housing which will be held on 19-20 October 2018 in London.

Ayla Torun is an academician and director of documentary film. She is an assistant professor at Nisantasi University, New Media Department. She completed her Bachelor’s Degree at Marmara University, Faculty of Communication, Department of Radio-Television. She also holds a Master’s Degree in Public Relations and Advertising from Marmara University Institute of Social Sciences. And than she completed a proficiency in arts education at Beykent University, Cinema-Television section. After the school years at a time she has worked as assistant director in TRT Istanbul television. She works in cinema and new media.